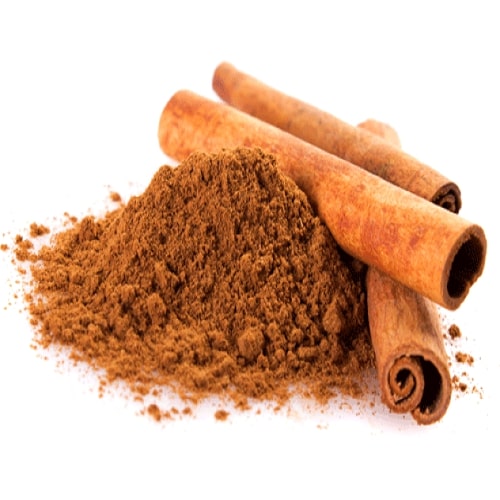 Soil and climate : Sandy or lateritic soils with high humus are suitable. This crop can be grown up to an altitude of 800 - 1000 m from Mean Sea Level receiving an annual rainfall of 150 to 250 cm.

Propagation: Seeds / Semi hardwood cuttings
Nursery: Seeds collected from selected mother trees are sown immediately in nursery beds in rows of 12 cm apart. July – August is the best season for sowing. From beds, seedlings are transplanted to polythene bags when they attain a height of 15 cm.

After Cultivation
Immediately after transplanting, the plants are provided with temporary shade by erecting a small pandal. Weeds are removed as and when necessary.  Young trees are cut close to the ground to produce side shoots. This process is called "Coppicing". By stooling around the stumps, more side shoots are encouraged from the base of the trees.