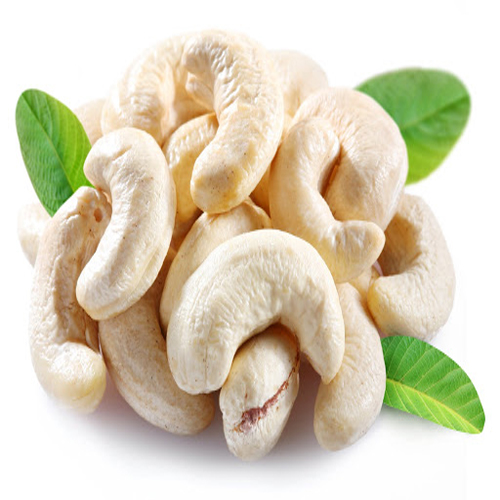 Technical Requirements of Cashew Cultivation :
Soil: The general notion is that "cashew is very modest in its soil requirements and can adapt itself to varying soil conditions without impairing productivity". While Cashew can be grown in poor soils, its performance would be much better on good soils. The best soils for cashew are deep and well-drained sandy loams without a hard pan. Cashew also thrives on pure sandy soils, although mineral deficiencies are more likely to occur. Water stagnation and flooding are not congenial for cashew. Heavy clay soils with poor drainage and soils with pH more than 8.0 are not suitable for cashew cultivation. Excessive alkaline and saline soils also do not support its growth. Red sandy loam, lateritic soils and coastal sands with slightly acidic pH are best for cashew.

Climate :
Cashew is a tropical plant and can thrive even at high temperatures. Young plants are sensitive to frost. The distribution of cashew is restricted to altitudes upto 700 m above mean sea level where the temperature does not fall below 20°C for prolonged period. Areas where the temperatures range from 20 to 30°C with an annual precipitation of 1000 - 2000 mm are ideal for cashew growing. However, temperatures above 36°C between the flowering and fruiting period could adversely affect the fruit setting and retention. Heavy rainfall, evenly distributed throughout the year is not favourable though the trees may grow and sometimes set fruit. Cashew needs a climate with a well-defined dry season of at least four months to produce the best yields. Coincidence of excessive rainfall and high relative humidity with flowering may result in flower/fruit drop and heavy incidence of fungal diseases.

Preparation of Land  :
The land should be ploughed thoroughly and levelled in case of agricultural lands. In case of forestlands, the jungle should be cleared well in advance and the debris burnt. After clearing the jungles, land is to be terraced or bunds constructed on sloppy land. In order to ensure better moisture conservation, soil trenches are dug across the contours. The cost of land preparation will vary depending upon the type and method of soil working. Nowadays, use of JCB for soil working is most popular; hence a provision for use of soil working is made in the model. The land preparation work should be completed prior to the onset of monsoon season i.e. during May – June.

Management
Requirement of plants
About 200 plants/ha can be planted.

Spacing
A spacing of 7 m either way is adopted

Irrigation/Cultivation
The plant starts yielding 3rd year onwards. The peak picking months are March and May. Good nuts are grey green, smooth and well filled. After picking, the nuts are separated from the apple and dried in the sun for two to three days to bring down the moisture content to 10 to 12 %. Properly dried nuts are packed in alkathene bags. This will keep for 6 months.